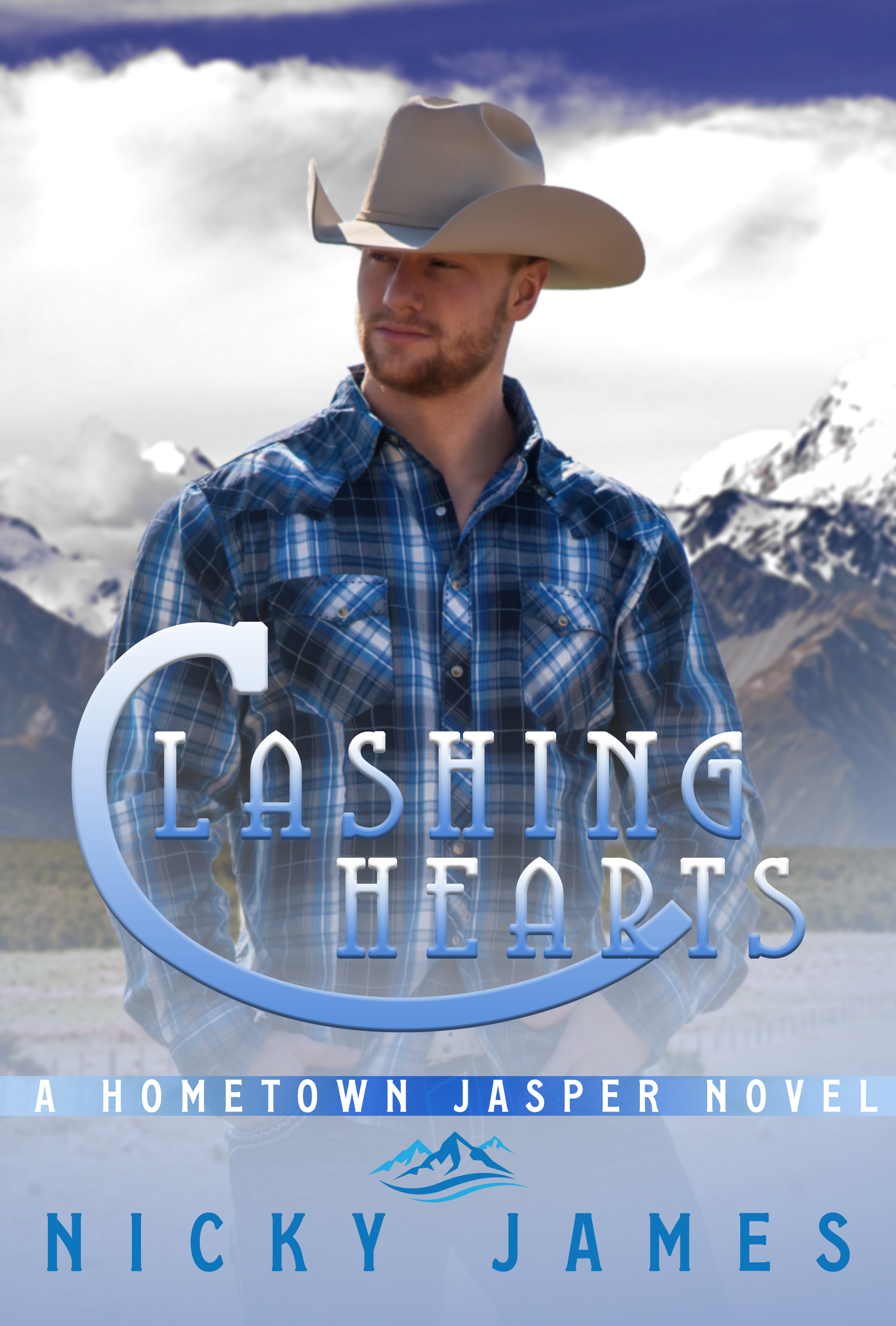 There is nothing I hate more than when some big-city outsider stirs trouble in my peaceful little town. When Mr. Arrogance himself waltzes in and thinks he can slap a price tag on my land, he doesn’t know what he has coming. I’m not just a hick cowboy who’s going to bend to his good looks and charmless personality. No, sir.

I don’t care how smart he looks in his fancy suits, all he cares about is money.

I just wish I’d known who he was before I kissed him.

The last thing I wanted was to get stuck in a small town with a plethora of quirky people. If the stubborn cowboy doesn’t see sense soon, I don’t know what I’ll do. Failure is not an option. I was sent to make a deal, and I’m not leaving until it’s done.

I don’t care how hot he looks in his low hanging denim, boots, and hat, he wouldn’t see a good opportunity if it smacked him in the face.

I just wish I could get the taste of him off my tongue.