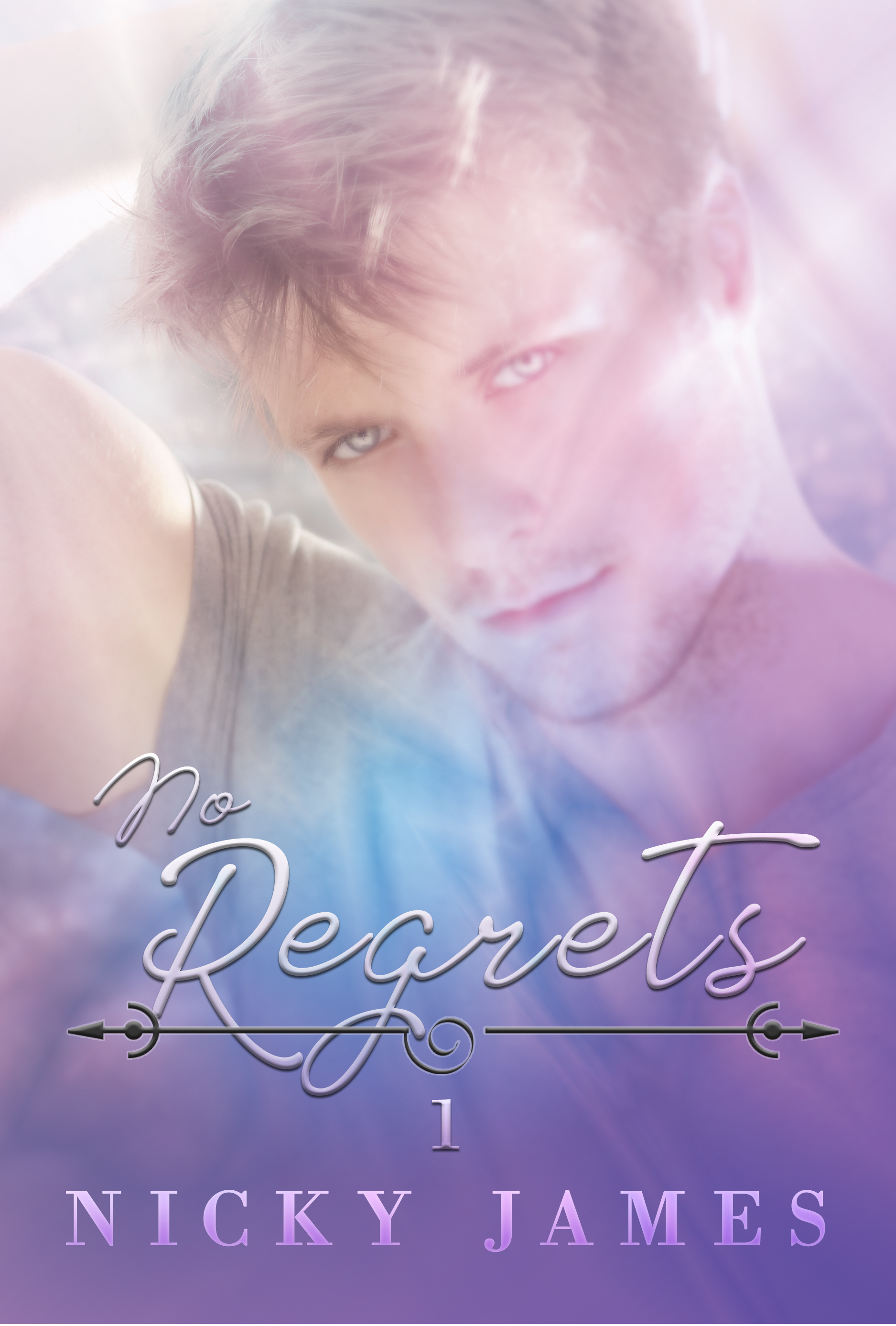 He was supposed to be a one-night stand!

Landon doesn’t have time for love. Literally. After being given a terminal diagnosis, he is living on borrowed time. Determined to make the best of the life he has left, Landon makes a bucket list of all the things he wants to accomplish before he dies.

Big and small. It all counts.

Abel was supposed to be nothing more than a tick on that list. A random, faceless hook-up in a country far from home. Besides, what are the chances he’ll ever see him again?

Assertive and free-spirited Abel has different plans. One night with Landon is never going to be enough. He’ll follow him to the ends of the earth and worm his way into Landon’s heart—somehow.

Fighting against all his ingrained urges to run, Landon finds himself drawn down a road he swore he’d never take.

How can anyone love a man with no future?

Telling Abel might cause him to run, but staying silent means living a lie. A lie that will only reveal itself in time.