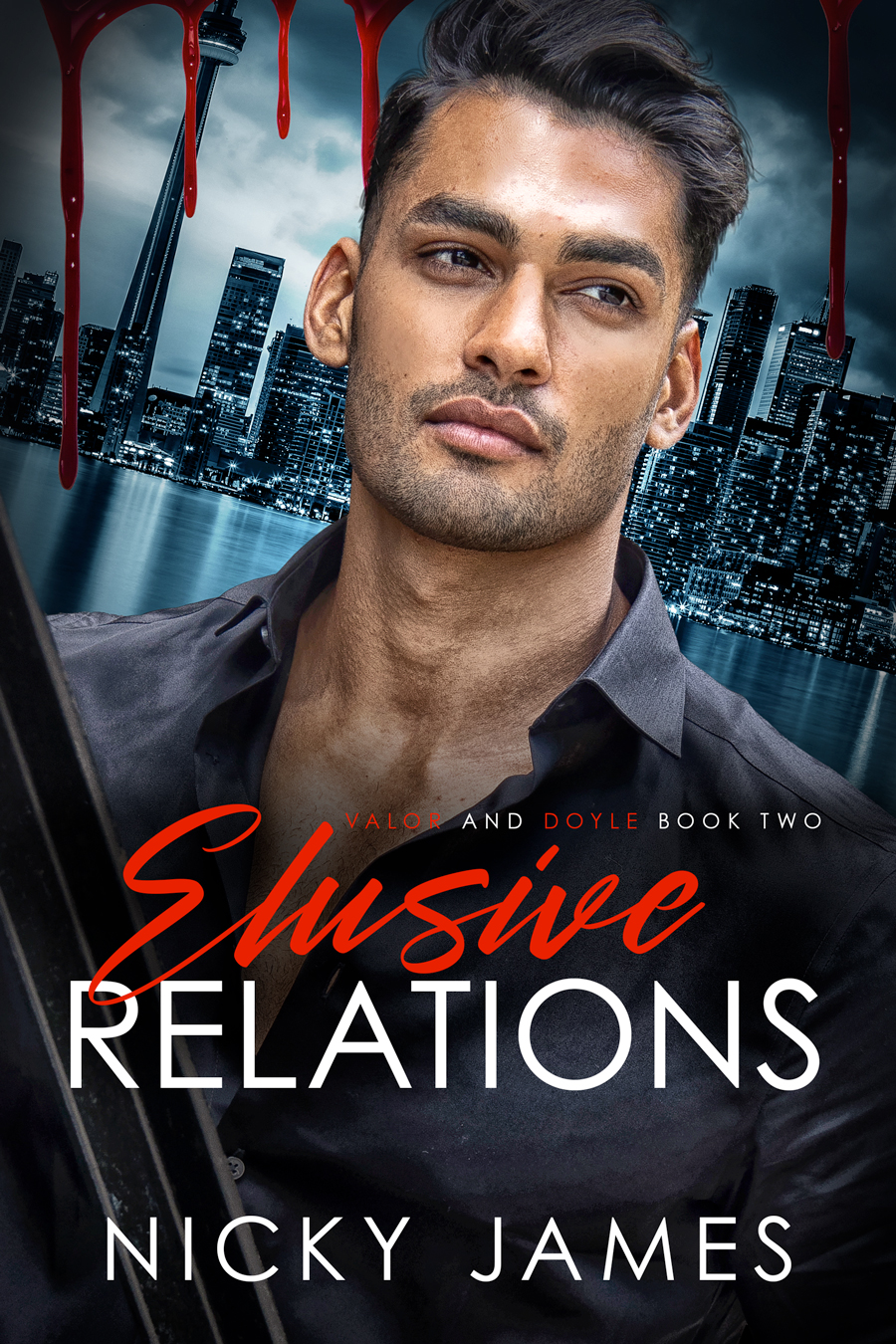 Life was easier when rival detectives, Quaid and Aslan, kept to their own side of the building. They could forget that one glorious night they shared and move on.

But when Aslan is called to a homicide and discovers one of the victims has a personal history with Quaid, he knows a confrontation is inevitable.

When news about the case spreads, Quaid can’t help but get involved. He wants answers, if not for himself, then for the families of the victims.

Joining ranks with Aslan and his partner, Quaid uncovers more than he bargained for. Too many secrets and lies. This case is dangerously personal.

Maybe this wasn’t such a good idea after all.

Plus, the more time he spends with Aslan, the harder it is for Quaid to ignore the attraction they share.

Playboy Aslan, who doesn’t believe in repeats, can’t seem to stop flirting and bantering with the grumpy MPU detective, and his rules go out the window as they’re drawn deeper into the case.

But what happens when one more night turns to two, then two turns to three?

Does Quaid want to risk his heart again?

Has Aslan developed an emotion?

Can they put a stop to their fun and walk away?

But the real question is, do they want to?

Radio Static is NOW IN AUDIO!! Narrated by the inc