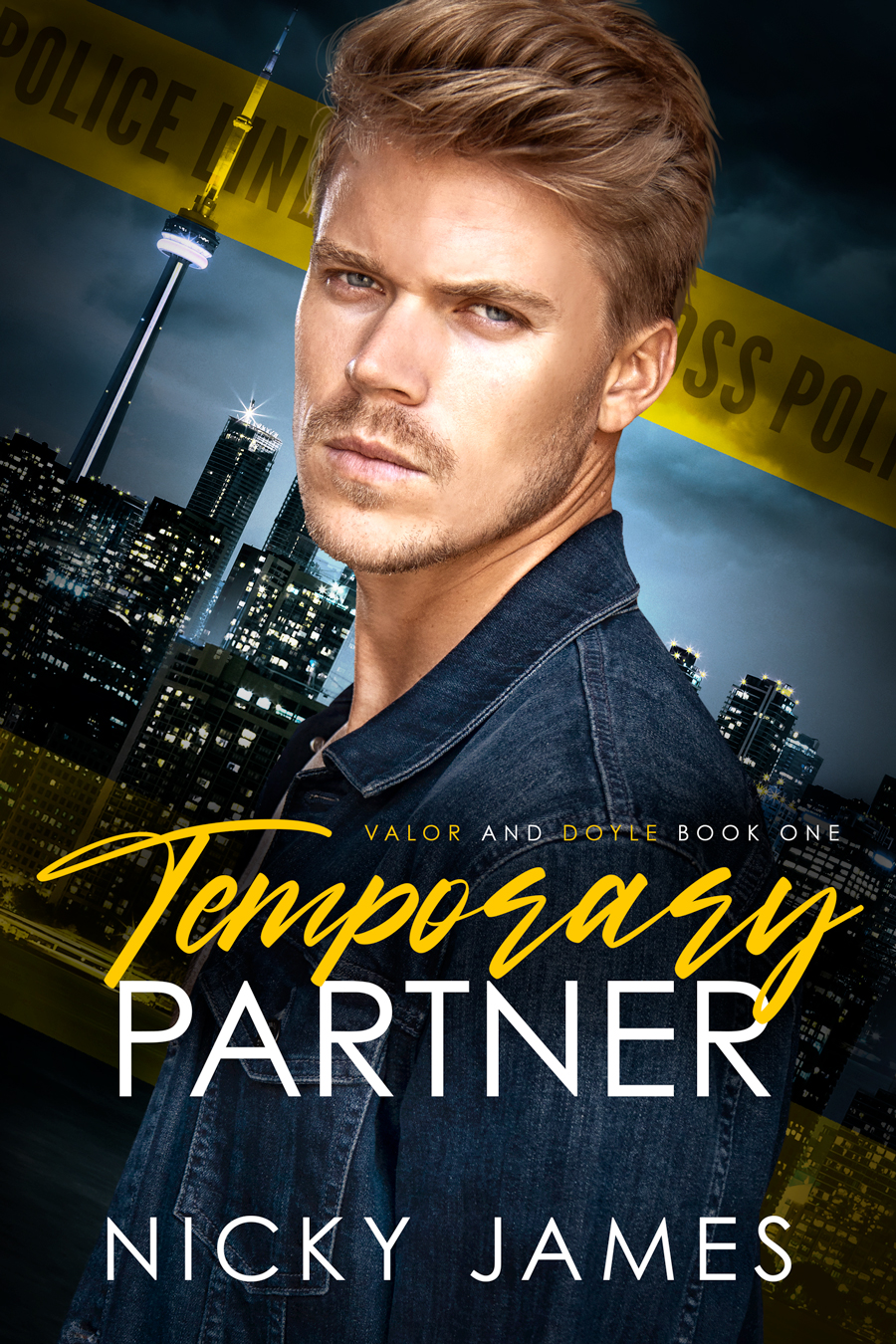 Can two rivals work together to solve a case?

When an infant is taken from his carriage in broad daylight, missing persons detective, Quaid Valor, must race against the clock to find the child and bring him safely home to his family. Unfortunately, Quaid’s partner isn’t available, and his team is spread thin. Begrudgingly, Quaid must accept the help from his rival, homicide detective Aslan Doyle, if he wants to get the job done.
Aslan is Quaid’s opposite in every way. He’s bold, outspoken, arrogant, and the office playboy. And much to Quaid’s chagrin, Aslan seems to have set his sights on Quaid as his next conquest.
Quaid doesn’t have time to deal with Aslan’s flirty behavior when he’s trying to solve a case and juggle his cheating ex’s incessant interruptions.
It doesn’t matter how attractive Aslan is or the undeniable chemistry they seem to have. Getting involved with Aslan would be a huge mistake.
But as tension with the case builds, Quaid keeps forgetting he’s supposed to hate this new partner. Maybe Aslan is exactly the kind of distraction he needs.
Temporarily at least.
Right?

Radio Static is NOW IN AUDIO!! Narrated by the inc