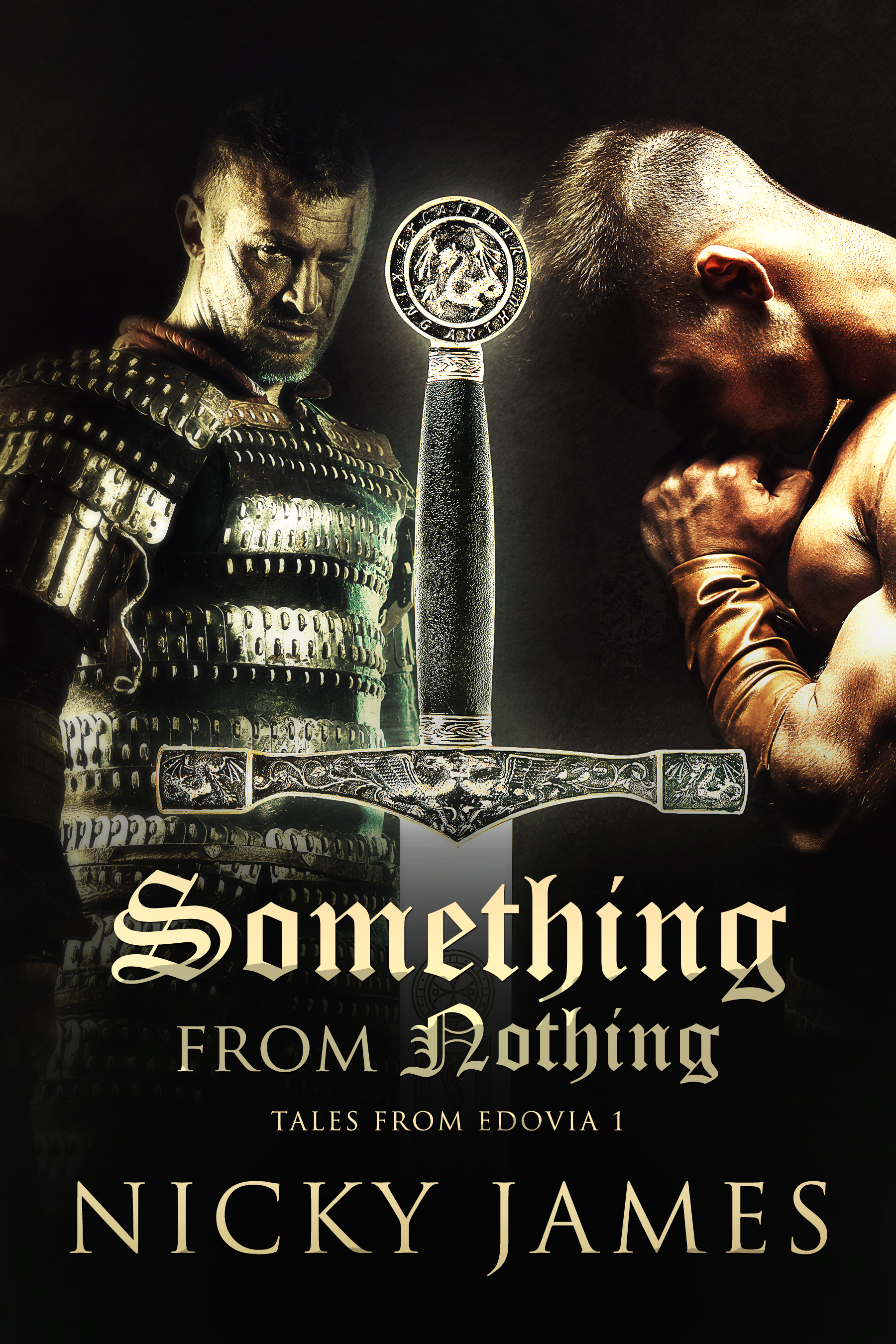 With an impending war breathing down his neck and an ornery group of councilmen trying to keep him on track, accidental and unlikely King, Alistair Ellesmere, struggles to find a balance between being young, having fun, and ruling the realm, his way.
Alistair befriends Brandon, one of his prodigy new recruits, whose smart-ass personality drives him to the brink of insanity when he shows him up at every turn. Through an unexpected bit of witty manipulation, Alistair finds himself drawn down a forbidden path where he shares more than just a similar past with this man. Terrified at the idea of loving another man, but unable to tear himself away, Alistair is faced with the trials of secrecy, jealousy, and the law.