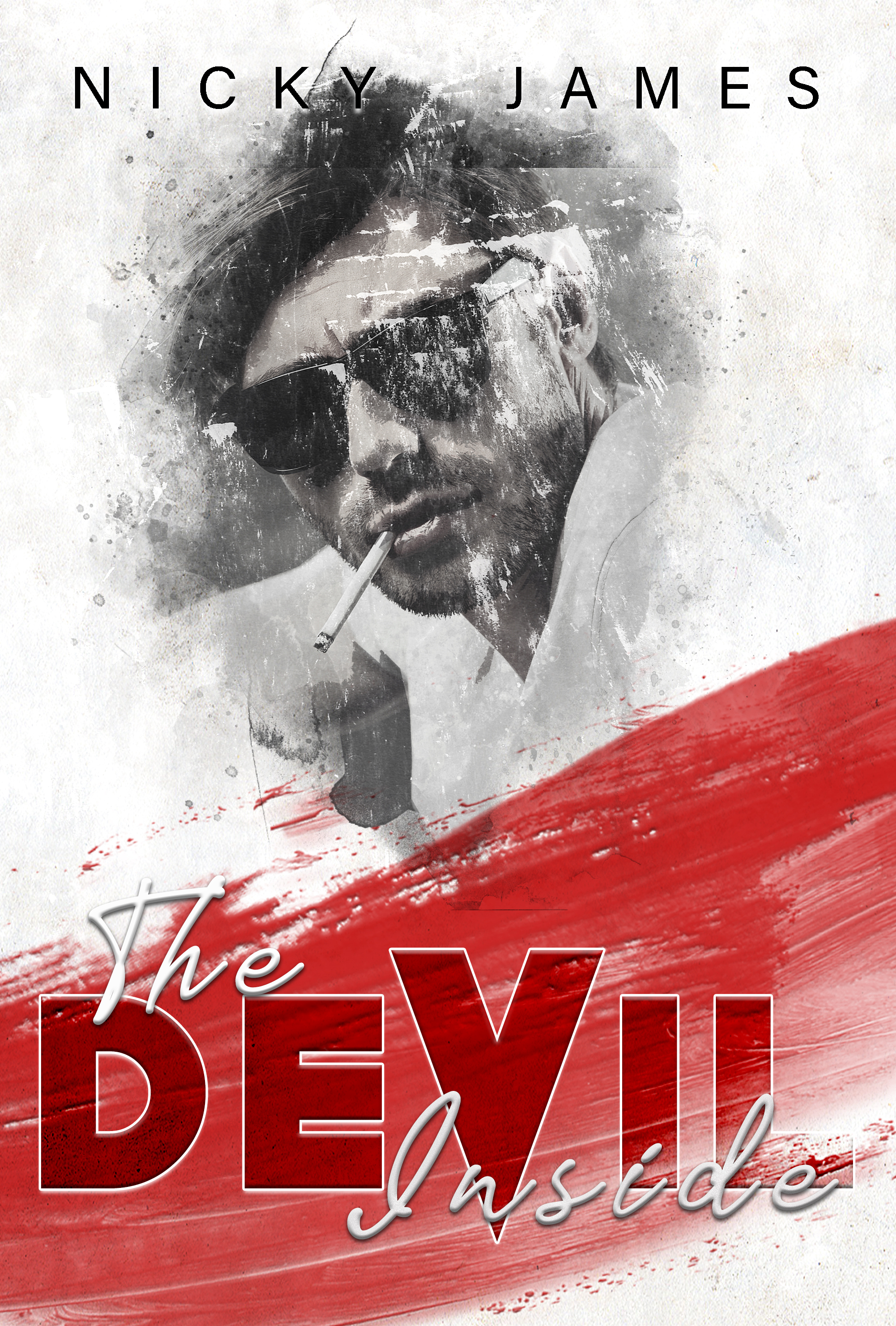 Being gay is wrong. It is immoral. It is a sickness they must fight. It is the devil inside that needs to be purged.

At least that’s what they’ve been conditioned to believe.

They’ve spent years trudging through the wreckage left behind after eight months in conversion therapy as teenagers.

When their lives collide again fifteen years later, the denial they’ve lived with for years gets harder and harder to fight.

They loved each other once. Can two broken men find a way to love each other again?

The Devil Inside is a higher angst, second chance, MM Romance novel with a HEA.
**Please heed trigger warnings. Use Look Inside feature before purchasing to view them**