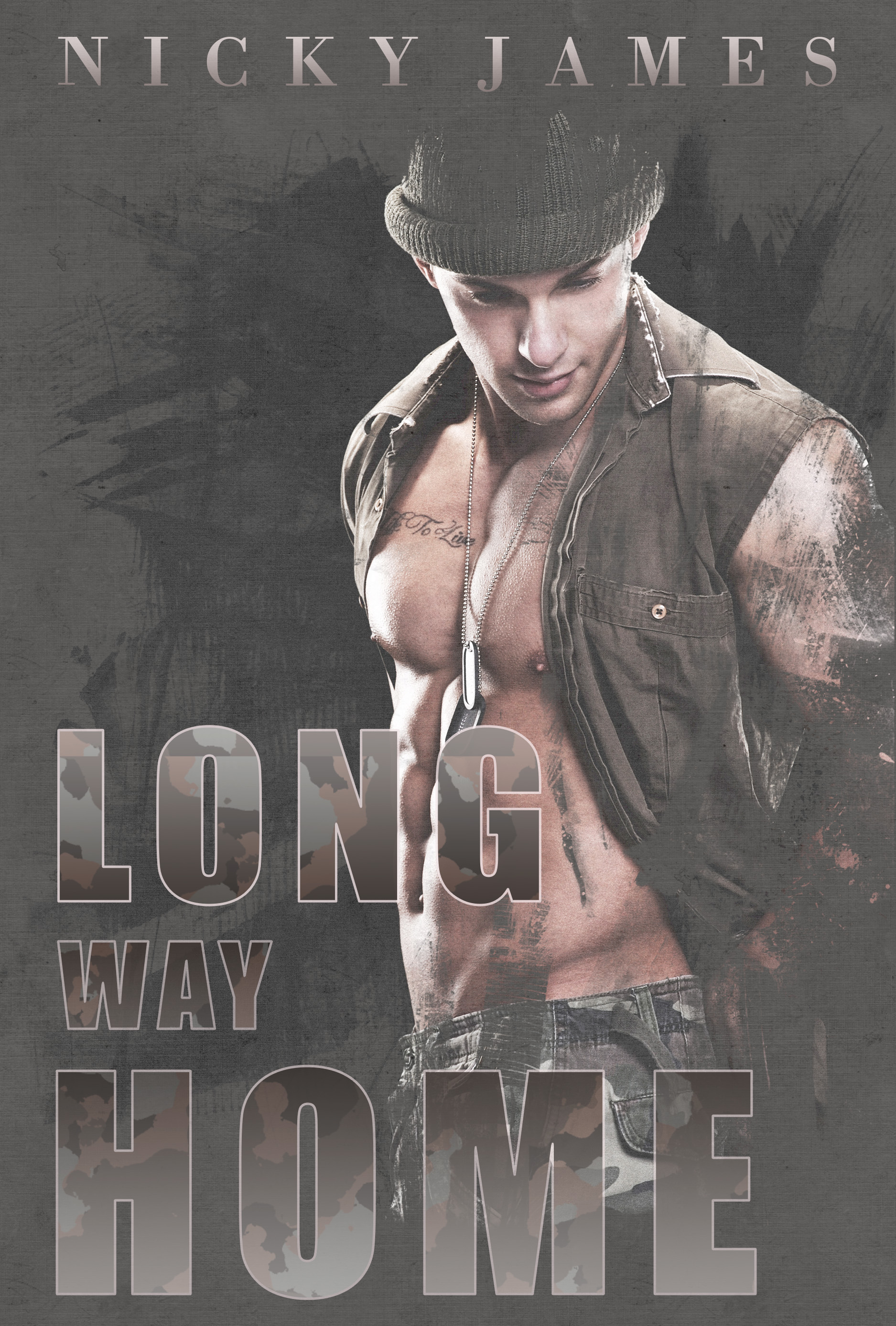 It was love at first sight.
They were soulmates.
It was forever.
But they were only sixteen.
Too innocent. Too naïve.
Too ignorant about the world around them.
Besides, nothing lasts forever.
With their fairy-tale future torn to shreds, both boys need to learn to find their own way in an unforgiving world.
Gavin Buchanan is thrown into a life he didn’t want, molded to do a job he always feared. He must learn to get by, but with only his brothers in arms to lean on and secrets so deep they eat at his core every day, he struggles. How long until life in the Marine Corps turns this gentle, tender-hearted man into someone no one recognizes?
Owen Wallace is adrift and going through the motions. Every time he tries to stand tall and put the past behind him, life kicks him down. There is only so much a person can take before they turn bitter and jaded. It wasn’t supposed to be this way.
Their souls are bound to each other.
Nothing will keep them apart.
It will take time, but they just need to find their way home.