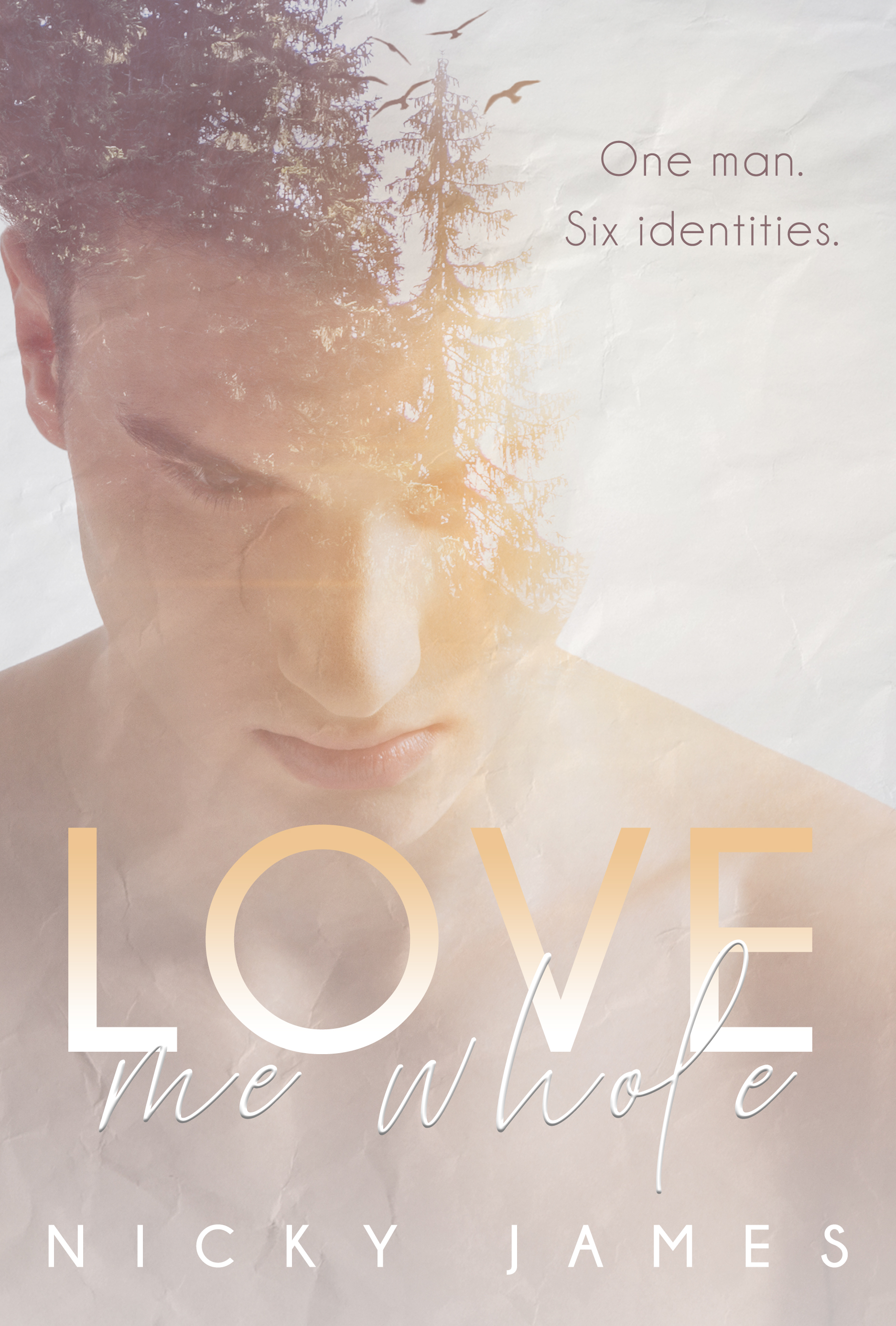 Twenty-eight-year-old Oryn Patterson isn’t like other people. Being an extremely shy, social introvert is only part of the problem. Oryn has dissociative identity disorder. He may look like a normal man on the outside, but spend five minutes with him, and his daily struggles begin to show.

Oryn shares his life and headspace with five distinctively different alters. Reed, a protective, very straight jock. Cohen, a flamboyantly gay nineteen-year-old who is a social butterfly. Cove, a self-destructive terror, whose past haunts him. Theo, an asexual man of little emotion, whose focus is on maintaining order. And Rain, a five-year-old child whose only concern is Batman.

Vaughn Sinclair is stuck in a rut. When his job doesn’t offer the same thrill it once did, he decides it’s time to mix-up his stagnant, boring routine. Little does he know, the man he meets during an impromptu decision to return to college is anything but ordinary.

Vaughn’s heart defies logic, and he finds himself falling in love with this strange new man. But how can you love someone who isn’t always themself? It may not be easy, but Vaughn is determined to try.