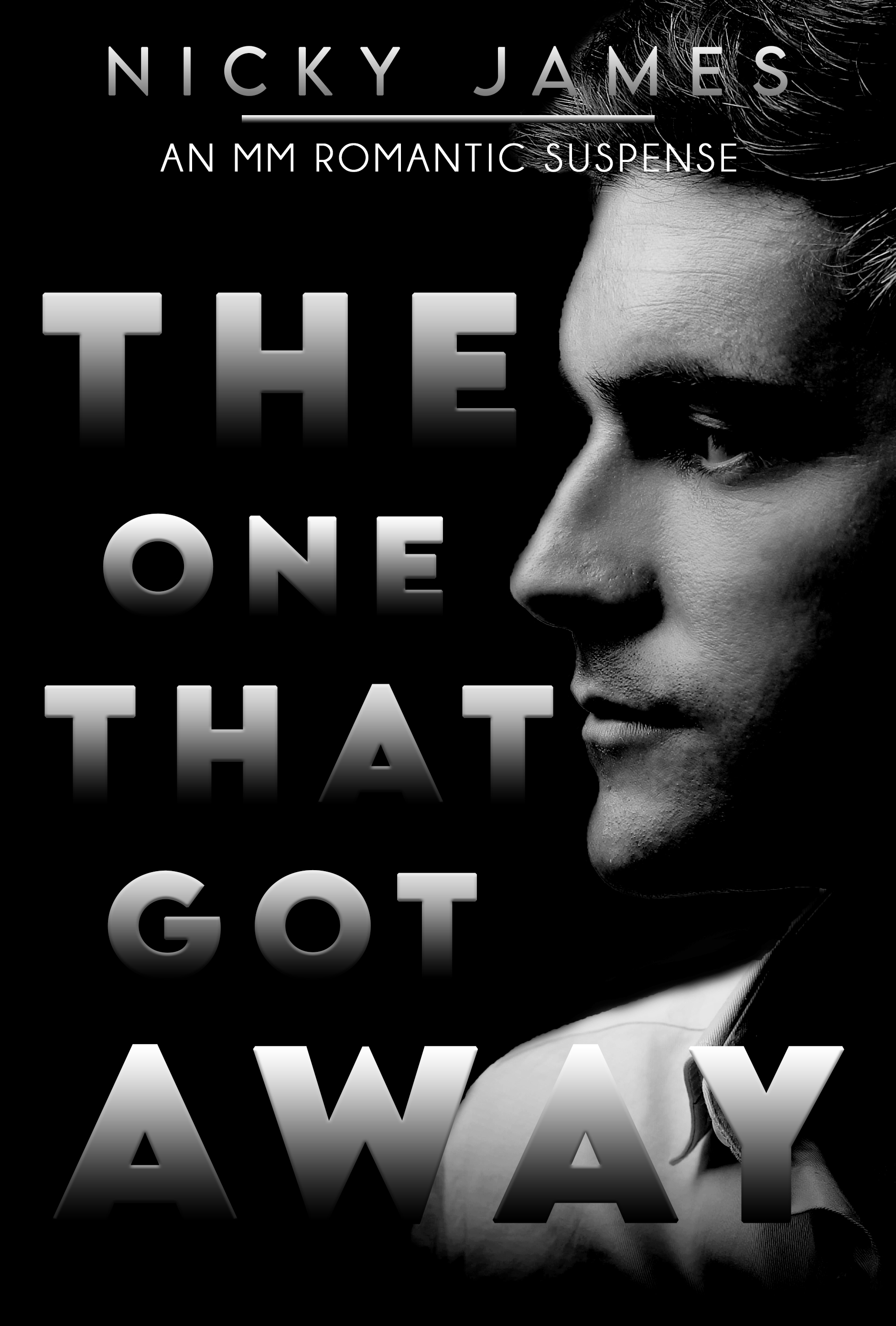 Someone is following me. I’m not imagining it. I’m not crazy.

Charlie Falkingham is convinced someone is stalking him. There are signs. There are clues. But no one believes him. After living through a childhood horror, Charlie suffers from a severe paranoia disorder, among many things, and the Hamilton Police Department has labeled him the boy who cries wolf.
When the only person in the department who ever listened to Charlie’s concerns retires, who can Charlie reach out to for help?
Arrogant and young, Officer Takoda Dyani has a chip on his shoulder a mile wide. He’s rude and brash and doesn’t play well with others. He has more enemies than friends. When his senior officer assigns him to be Charlie’s consultant, Takoda knows it will end badly. He doesn’t have time to coddle a prissy rich boy.
However, if he can’t calm Charlie’s paranoid delusions and act civil for once, he’ll lose his job.
But are they delusions?
The longer he knows Charlie, the more Takoda realizes, something isn’t right.
Is someone really stalking Charlie, or is Takoda getting too wrapped up in Charlie’s world?

The One That Got Away is an MM romantic suspense thriller. Triggers for severe anxiety and panic disorder, OCD, dissociative episodes, PTSD. The plot line includes a reference to a past child kidnapping and sex-trafficking incident. Details of sex-trafficking are NOT discussed in any part of the story.