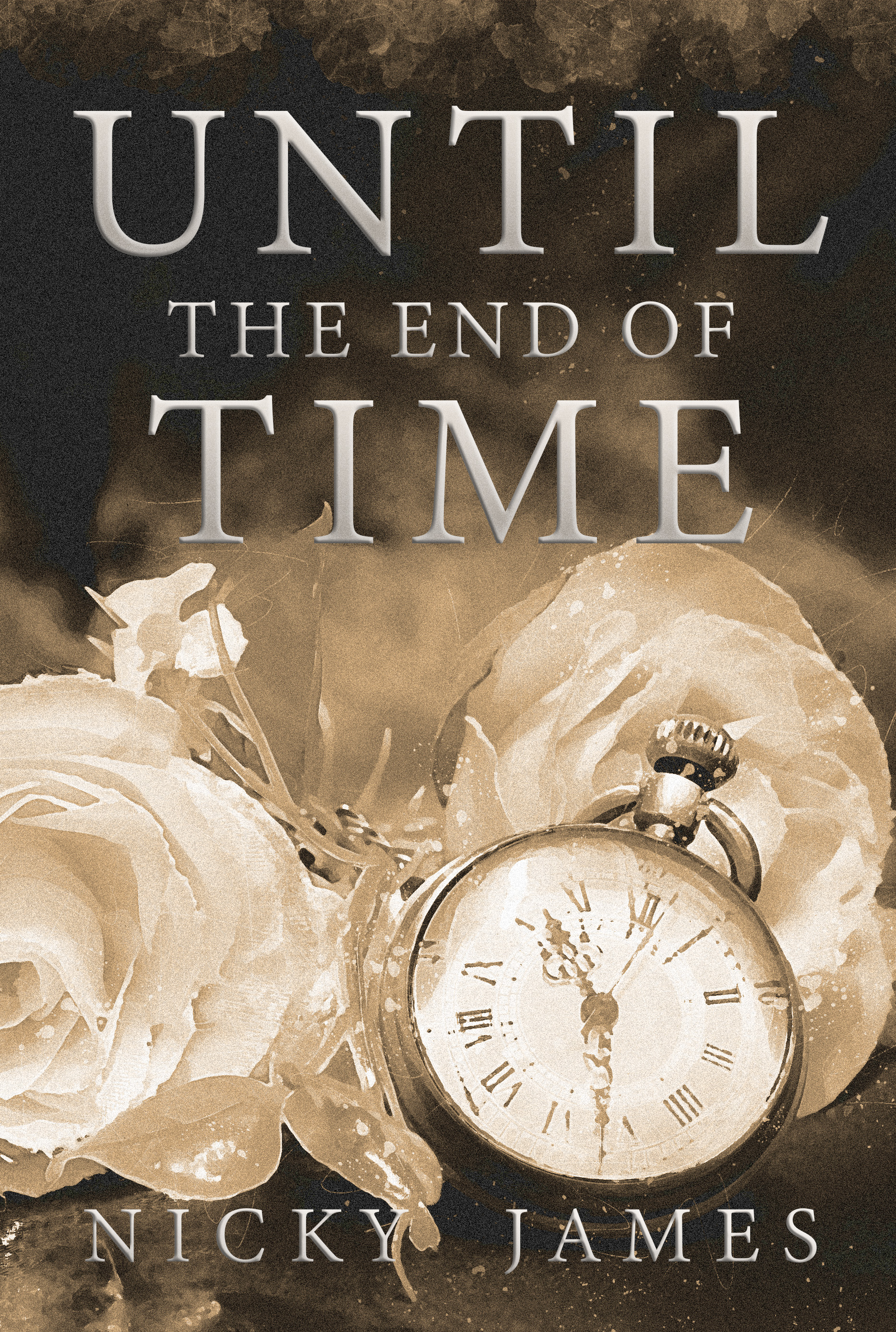 Being a gay man in 1827 is not only frowned upon in England but punishable by death. Magistrate Simon Stockley would know. He’s convicted men in his courtroom and sentenced them himself. Every time, it leaves a vile taste in his mouth because Simon is no different than the men whose lives he claims.
Overcompensating for his secret, fearing discovery, Simon walks the straight and narrow with everything he does. Being overly cautious with life is second nature to him. The consequences of being discovered are among his worst fears. Sadly, this is his life, and he accepts it.
Until one cold day in October when James Hansen is led into his courtroom. Blinded by the fire in James’s eyes and the energy seething from his core, Simon’s entire life is thrown upside down. One cursory glance at the criminal and nothing will ever be the same again.
Problem.
James’s crimes are severe, and his punishment is death. However, there is something about him that Simon can’t put his finger on. Despite all sensibility, Simon can’t let him go. Maybe some things are worth the risk. Maybe rules are meant to be broken.
Secrets are wonderful… until someone finds out the truth.