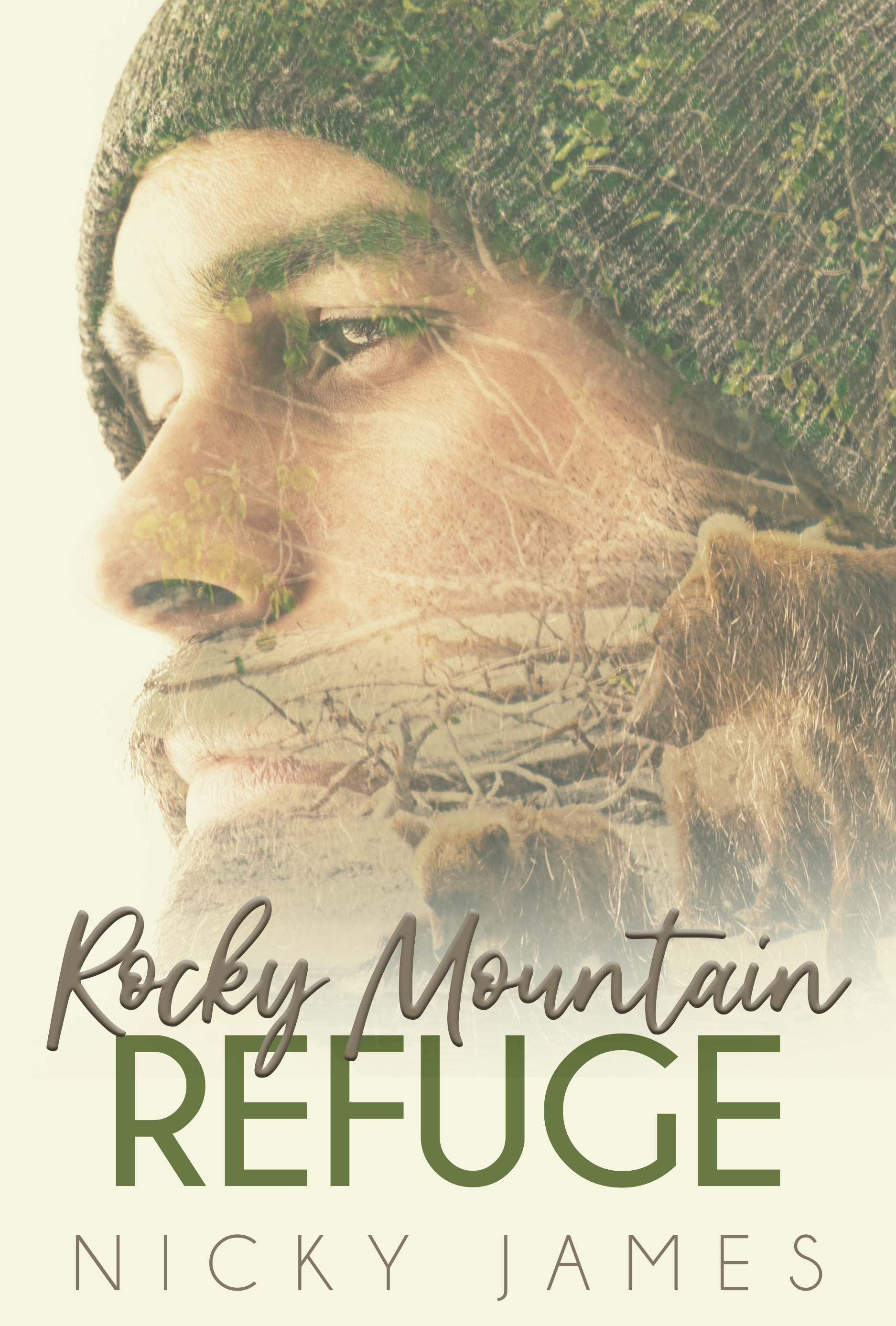 Run! Hide! We are watching you, Huxley!
Huxley Dempsy suffers from a paranoid personality disorder. After a horrific tragedy five years ago, Huxley is convinced people are out to get him. Taking refuge in the foothills of the Canadian Rockies, he is a prisoner to his own mind. If he can think it up, it must be true, and there is no convincing him otherwise.
Wildlife biologist, Aspen Taylor, is on his way north again to close up the final year of the Grizzly Bear Research Project. Studying wildlife in their natural habitat is what sings to his soul. However, who he finds in the mountains is almost as beastly as the bears he studies.
An underlying sense of familiarity draws Aspen to learn more about this Wildman, and a strong sense of attraction binds them together almost instantly. But can Aspen break through the barriers of Huxley’s mind and convince him to go home?

Who is your favorite Trials of Fear Couple? 💕

What are you reading this weekend? I'm reading Pen

❤️💛THROWBACK THURSDAY💚💙 Read with yo

Have you read The Devil Inside? Also available in